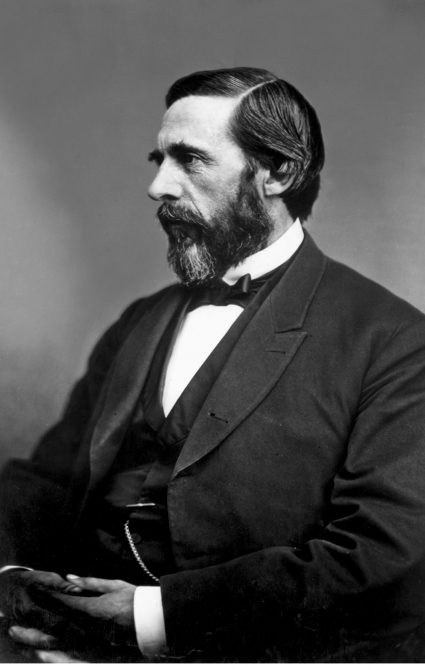 George Boutwell (above) met Ulysses Grant (below) when Grant arrived in Washington to be promoted to Lieutenant General by President Abraham Lincoln and was given command of the Union armies. Thus began a 20-year friendship that developed during the tumultuous years of Andrew Johnson’s presidency and impeachment. Boutwell led fight to protect Grant’s reconstruction policies. George Boutwell being one of 12 pallbearers, along with Generals Sherman, Sheridan and others, at the New York City funeral procession and burial of Ulysses Grant on August 8, 1885 witnessed by more than one and a half million Americans. 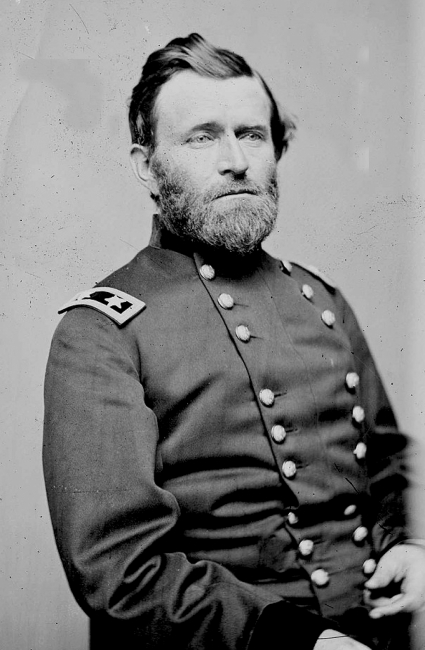